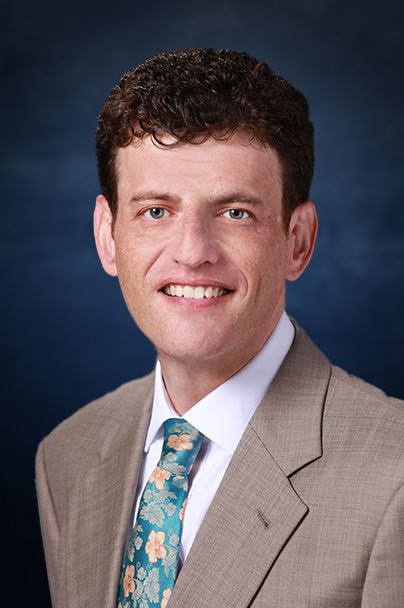 Attorney Clopman is an Appellate Attorney and Federal Litigator, who has advocated for immigrants before the Administrative Appeals Office, the Executive Office of Immigration Review, the Board of Immigration Appeals, and Federal District and Appeal Courts throughout the United States. Attorney Clopman concentrates his immigration practice primarily upon advocating for those who have been denied immigration and citizenship benefits or received adverse decisions from an immigration officer or judge. Among the matters upon which Attorney Clopman focuses upon are Appeals (Federal and Administrative), Motions to Reopen, Motions to Reconsider, Habeas Corpus, Mandamus,and civil recovery suits for victims of Human Trafficking. In addition to handling complex appellate and litigation matters, Attorney Clopman consults with other immigration attorneys to assist them in forming strategies to advocate for their clients. Attorney Clopman provides education and training to other attorneys through the immigration advocacy groups, , local Bar Associations, and other nongovernmental organizations.

Andrew Clopman was born in Cornwall, Ontario, and grew up nearby in Massena, New York. Andrew studied at Brandeis University in Waltham, Massachusetts, and McGill University, in Montreal, Quebec. Upon graduation, Andrew worked for several years as a newspaper reporter and freelance journalist in Northern New York and Montreal. Mr. Clopman then decided to attend Vermont Law School, where he gained practical experience in the General Practice Program and taught legal writing to first-year law students as a Dean’s Fellow. Andrew was also a law clerk at a legal clinic, where he worked on immigration cases and represented abused children in Vermont courts. Mr. Clopman moved to the Treasure Coast of Florida in 2009, where he began working at a small immigration firm in Palm Beach County, Florida, until 2014, when he opened his solo practice closer to his home in the Treasure Coast. Attorney Clopman has contracted with The Gaston Law Firm, P.A., to bring his litigation talents and experience to clients seeking to obtain a just and favorable resolution to their immigration case.